How the Political Space Has Changed With Social Media Politics

Social media has built an almost symbiotic relationship with the political world since the nature of social media directly benefits from something like politics. Social media was built to connect people, especially if they all have a common interest or cause to get behind.

The way that politics have evolved since the integration of social media is fascinating and there’s a lot we can learn from the way it shifted the industry. 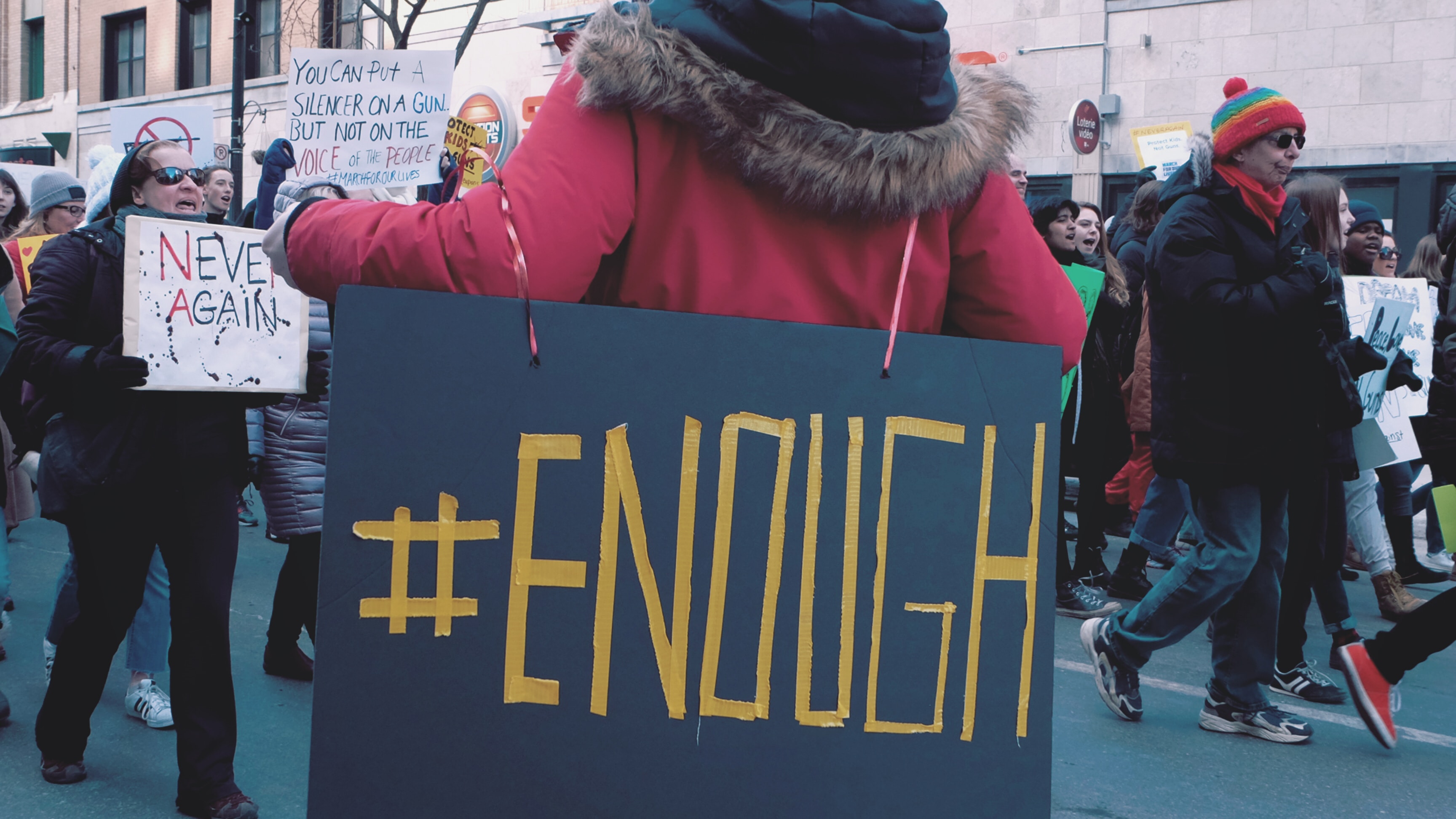 The Sheer Size of the Social Media Population

According to WeAreSocial, there are a staggering 3.48 billion social media users as of 2019. And while not all of these users are going to be from the district or country during a particular political event, it doesn’t mean they won’t weigh in on the subject. For example, if a famous Australian celebrity had something to say about a candidate running for the American presidency, it wouldn’t really matter that they are from another country and may not even be able to vote, they likely have a lot of American fans and their social media fans will be listening to what they have to say about the political topic.

The Immediacy of Social Media Politics

When politics were only influenced by traditional media, the effect of its impact had to be monitored for a longer duration of time. For instance, 50 years ago, a president gives a speech that’s broadcasted on television. That speech is viewed in households, then the next morning it might be discussed at work, school and in the newspaper if the speech happens on a weekday. But today with social media politics, people are reacting and sharing to billions of people during a televised presidential speech.

This immediacy provides political officials and their audiences an idea of how a politician’s message is being received. This allows politicians to adapt their political campaigns within hours instead of weeks or months.

The options available for customizing the advertising of social media politics are more tailored than you likely imagine. When advertising on social media, politicians have the option to target very specific niches of people based on a number of interests or behaviors. According to Facebook Business, advertisers can not only “select an audience based on age, gender, education, relationship status, job title” but they can also “choose the interests and hobbies of the people you want your ad to reach—from organic food to action movies” or even “select people based on their prior purchase behaviors, device usage, and other activities.”

With these very focused advertising options, politicians taking advantage of social media politics now have the advantage of speaking to the exact demographic they are trying to reach, down to their addiction to Candy Crush.

Safety Behind a Screen

There’s a common phrase people use when it comes to your profile on social media, never read the comments. While it’s true that reading the comments can easily send someone on a downward spiral about how others feel about them, I think it’s important for politicians to read the comments. I would revise the common phrase to, always read the commons while standing in that person’s shoes. When you try to understand why someone says something critical or rude you’ll get a much better understanding of the populace and how your views are interpreted by some. It could even compel you to change your approach to your political campaign.

Anything that a politician shares on social media need to be carefully thought through because there are those out there that are just waiting for them to slip up. And since social media politics are part of a vast and instant environment, one small mistake can become viral quickly and usually blown out of proportion. Any move made on social media should be part of a multi-check revision process and ideally, also part of a larger strategy for social media politics. Social media moderation is key to following how your posts are doing and to catch any mistakes early.