This was the exact question we wanted to find the answer to, so we polled B2B and B2C businesses to find out which social media marketing method businesses trust to have the best ROI. The results were varied and some were a bit unexpected but we now have the answer to our question. 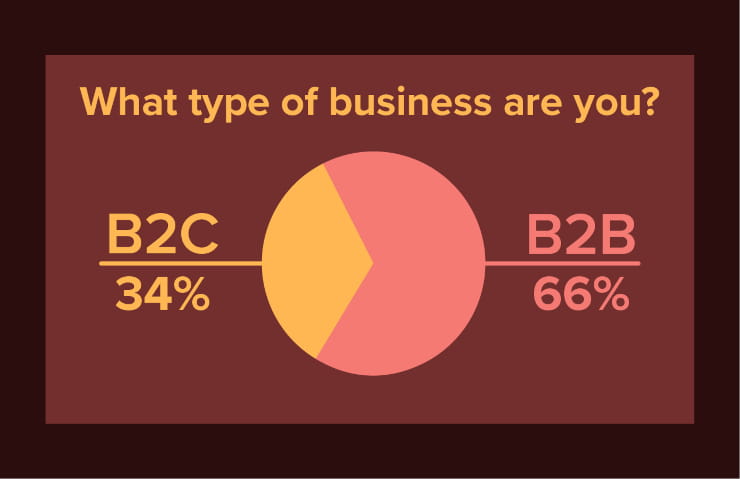 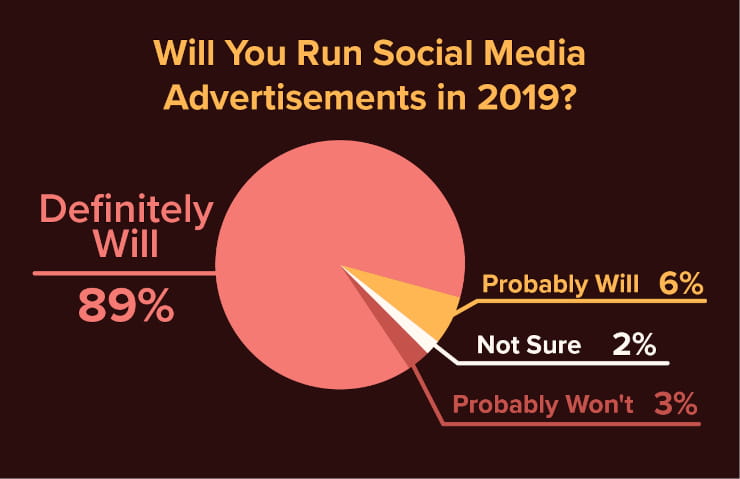 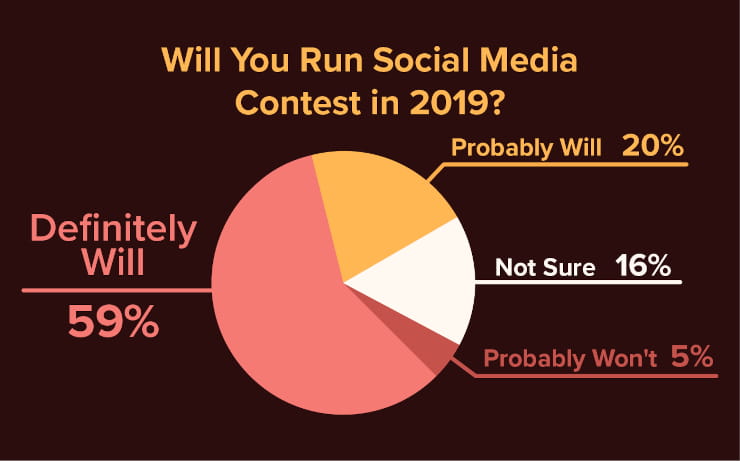 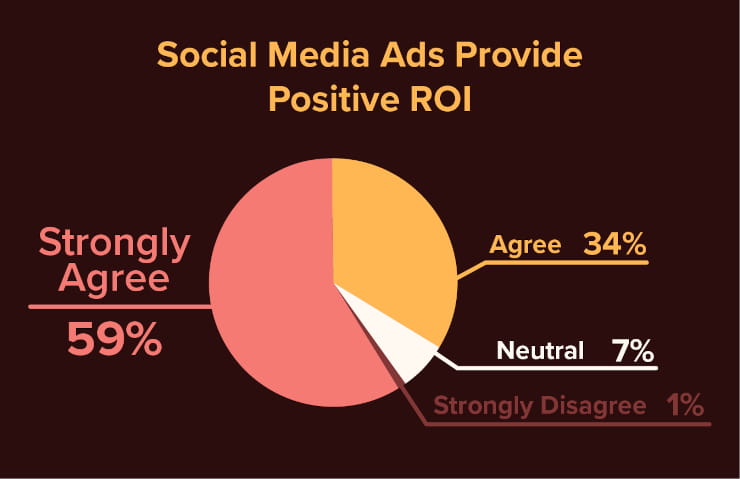 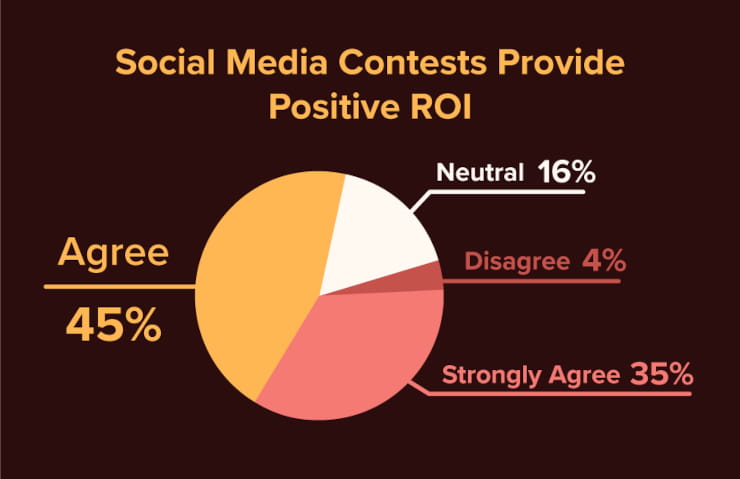 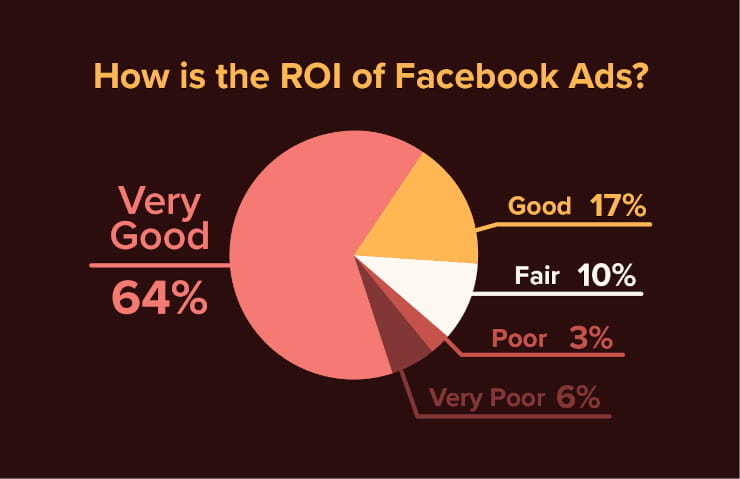 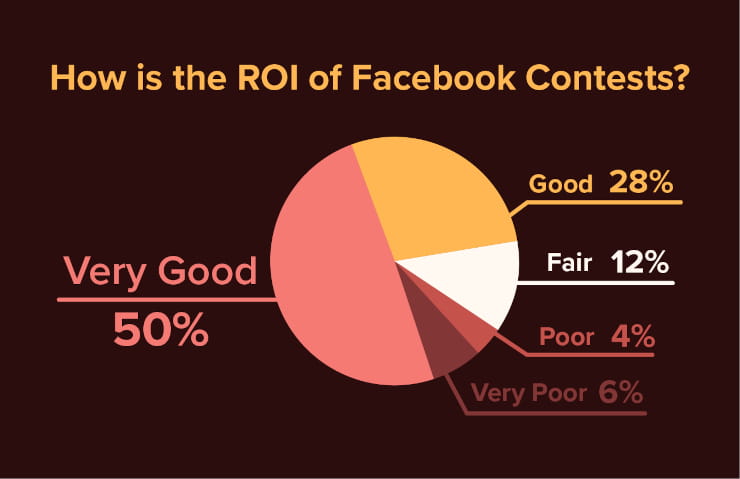 In the end, businesses seem to be quite confident in the return on their investment for both Facebook ads and Facebook contest campaigns. 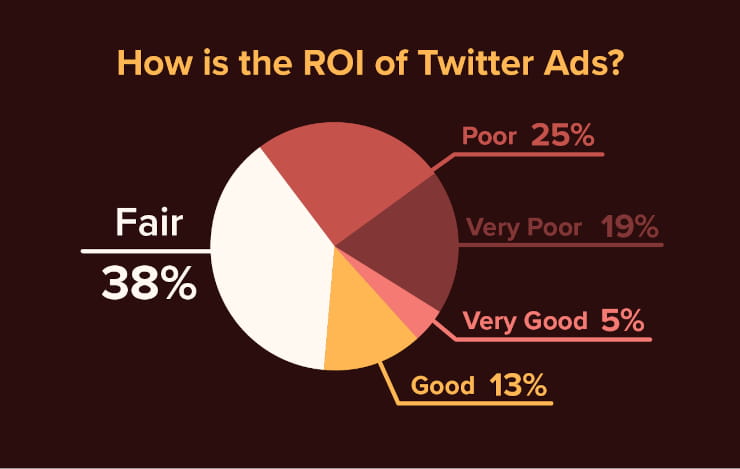 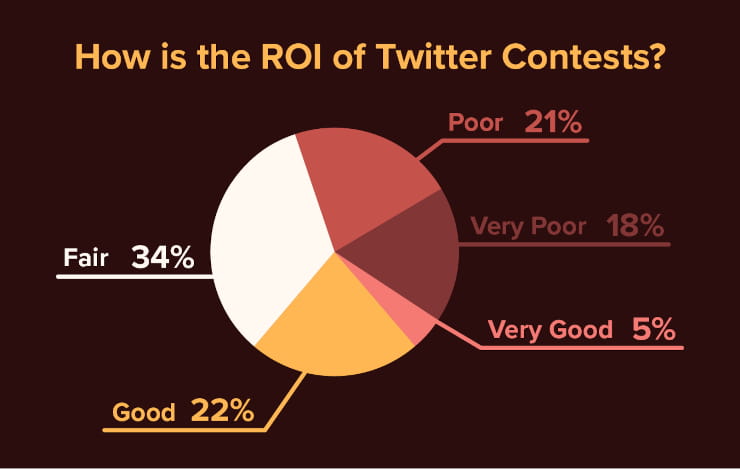 While the numbers seem to be pretty evenly divided for both methods, Twitter contests appear to be the social media marketing method that businesses trust more for their marketing ROI. 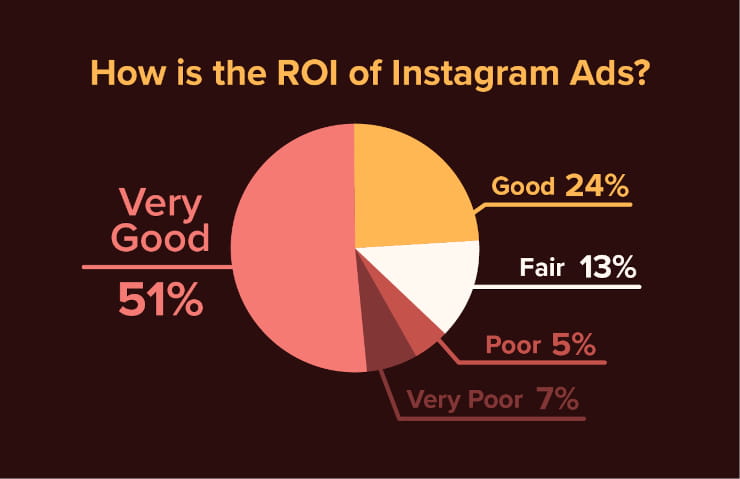 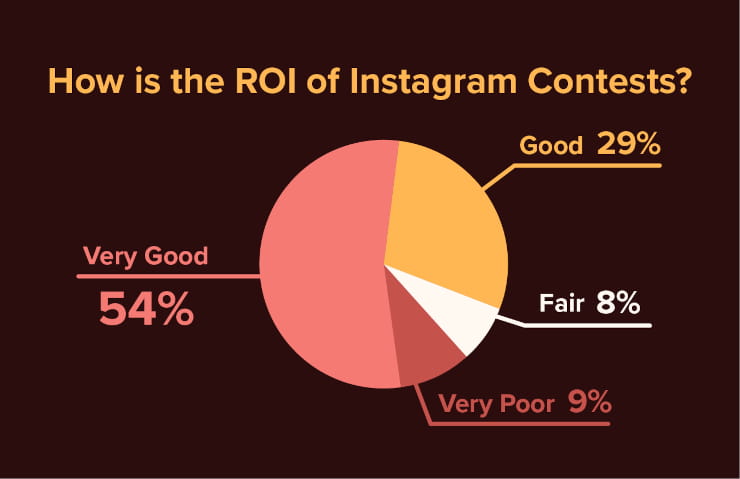 Instagram was certainly the most positive of the 5 social networks with only about 9-12% feeling “Poor” or “Very Poor” about the ROI of either type of campaign. But the method businesses had the most trust in was Instagram contests. 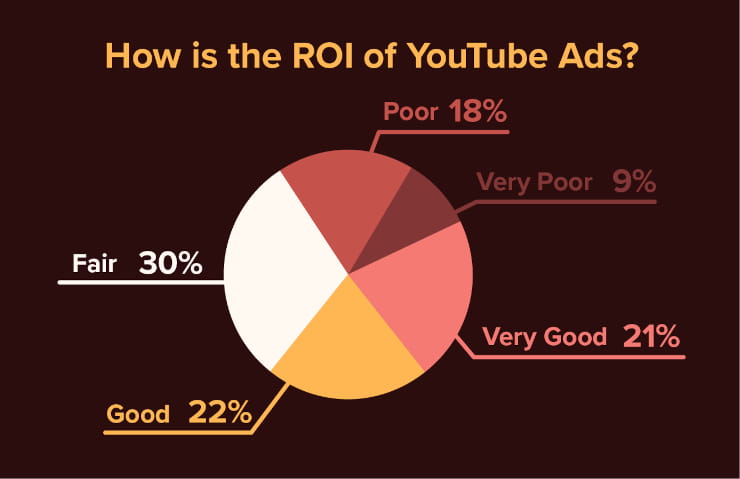 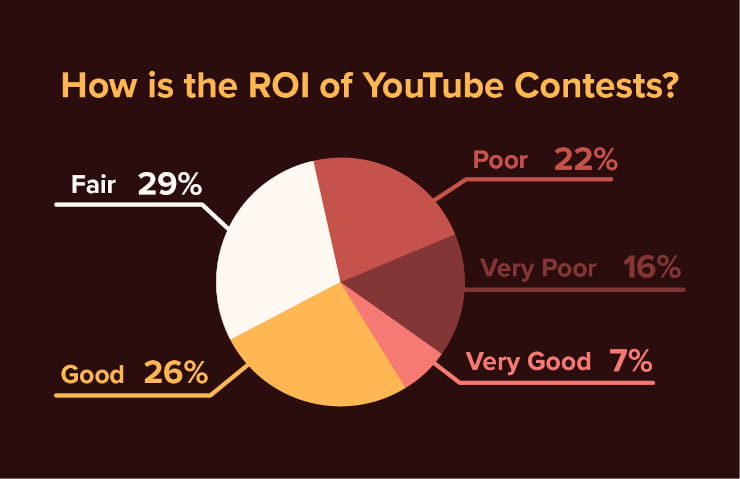 YouTube ads were the clear ROI winner for businesses by a large majority. While there were still some businesses that had confidence in YouTube contests, there were a lot more that felt the return on their investment was “Poor” or even “Very Poor.” 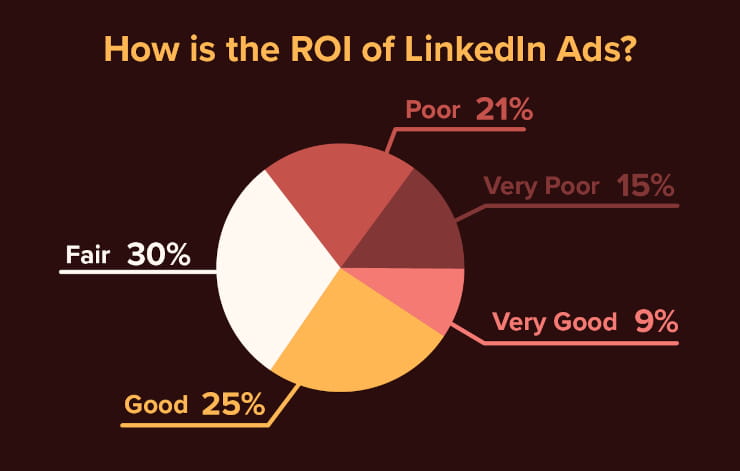 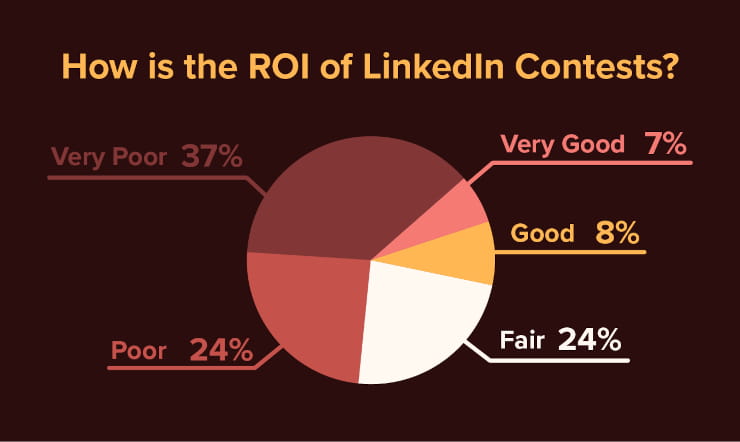