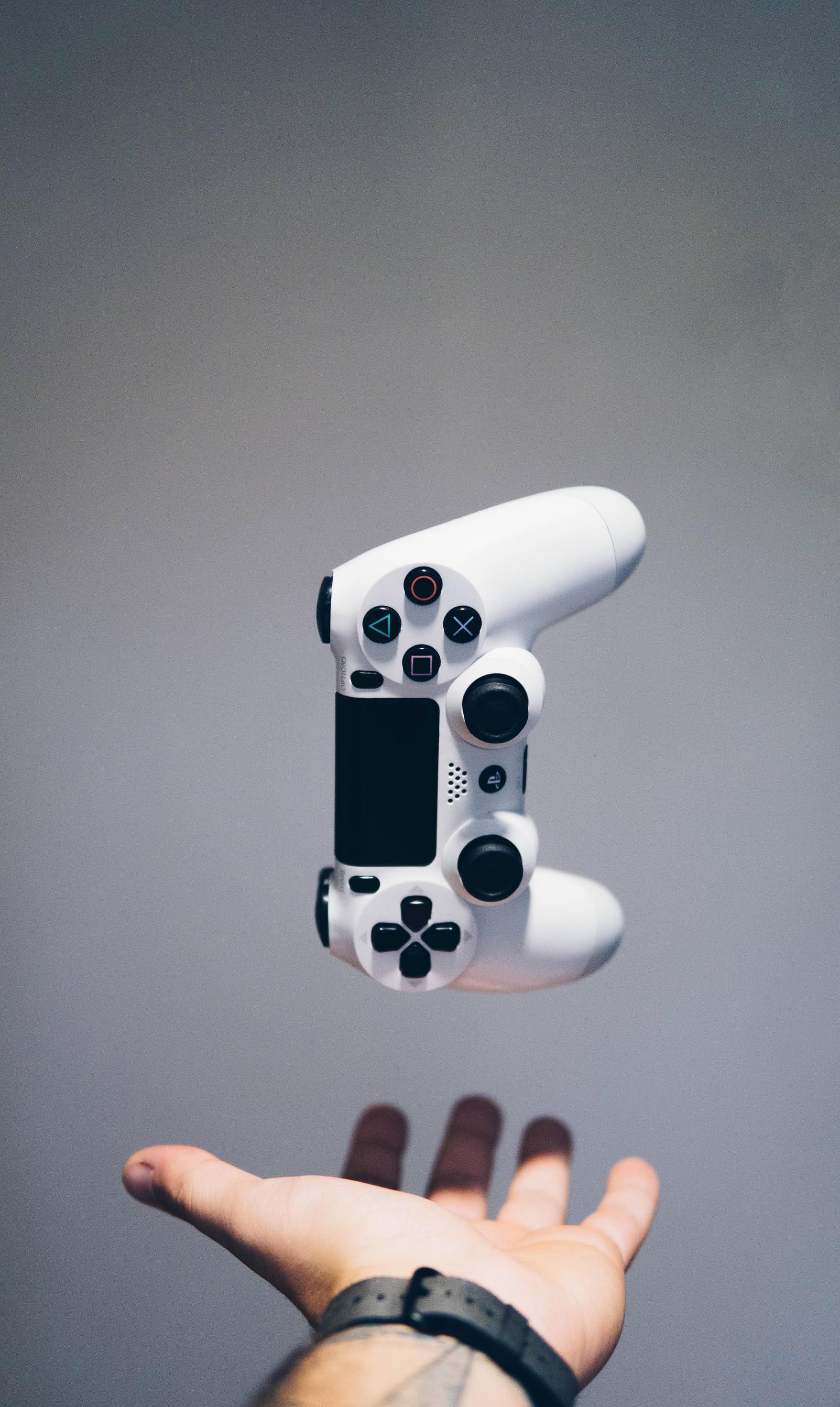 There are a few key online channels game developers and game designers should focus on for any game marketing efforts.

There are many online social outlets gamers use often that are an ideal place to engage with and learn about your target gaming audience.

This video-based channel is arguably one of the most impactful social media channels for game marketing. Not only is YouTube owned by Google but it is also a key piece of the Google Search algorithm giving your YouTube videos the chance to rank for key terms in your game marketing strategy. Those featured snippet spots are prime real estate for game troubleshooting questions, new game content, game trailers, and more.

YouTube videos are a great way to engage with gamers in many ways:

These are just a few ways you can reach gamers on YouTube through your game marketing efforts. Don’t forget to organize your YouTube channel, creating appropriate playlists for each game or kind of video to help gamers navigate through your channel easily. The YouTube video description, title, picture thumbnail, and video tags are also important for each video you post.

Twitter acts as a brief news update bulletin social channel that is a go-to place for many gamers. One of the main uses for Twitter is to give gamers any kind of updates that are time-sensitive and could impact them if they’re playing right now.

This information has to be brief because of the nature of Twitter’s word count cap. Also, keep in mind that Twitter is often used by consumers to reach out to brands to resolve problems, so it is very important that you respond to as many of these disgruntled gamers as possible. 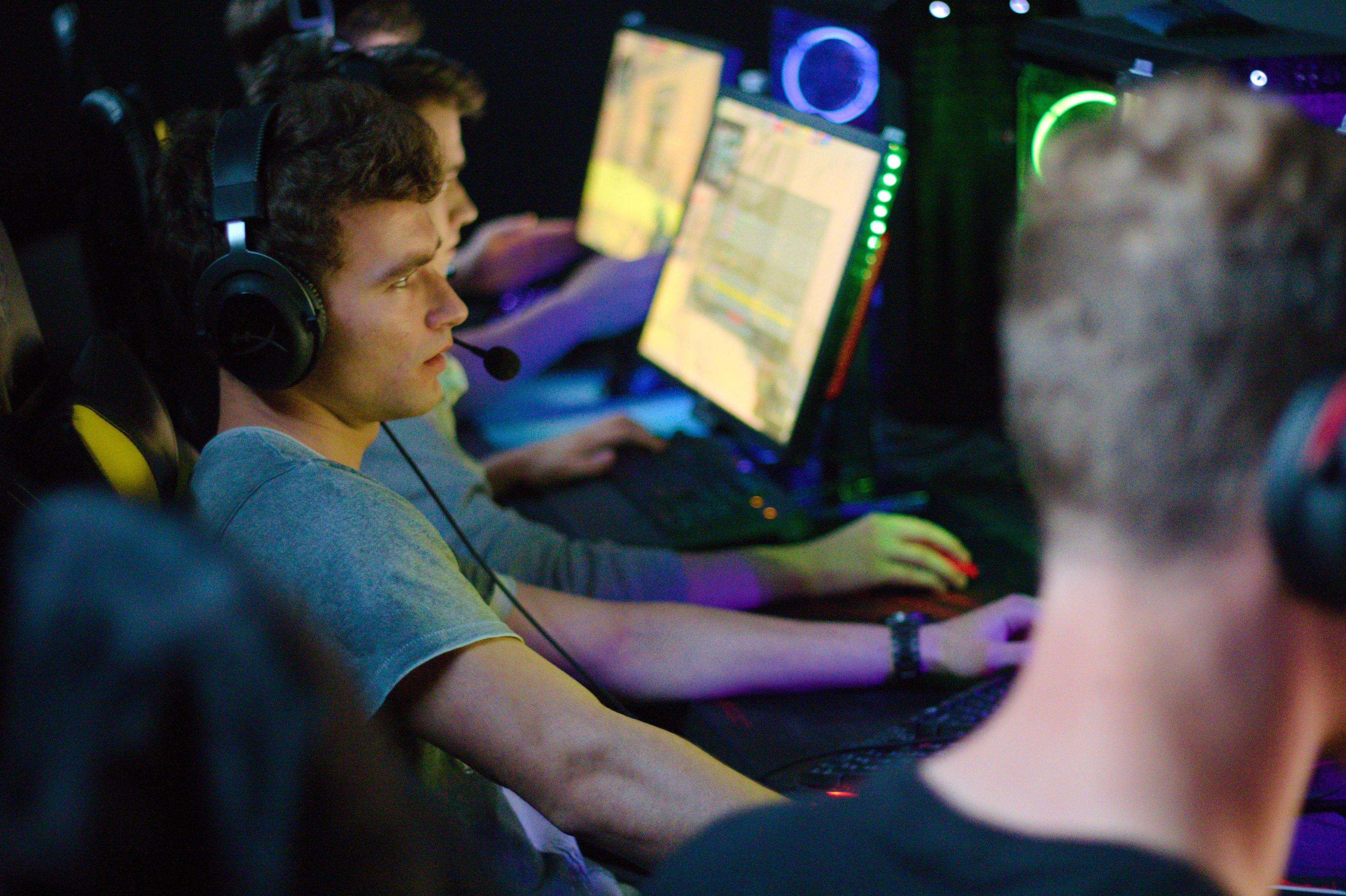 The bustling online community of Reddit is a go-to hub for gamers. Gamers use Reddit for all sorts of things and there are a lot of ways to connect with them on this channel.

It’s very important that however you engage on Reddit that you strictly follow the rules of the particular subreddit you’re posting on. If the subreddit is for your game, get involved with the moderators and work with them to share content on the subreddit.

You might not think of it as a traditional social media platform but Steam is an important part of any gamers’ social network. Sharing any game news or updates on Steam is crucial for game designers and developers, especially with the new layout that’s in beta, so take advantage of that chance to get front-and-center of your gamers.

How to connect with gamers on Steam:

Getting involved with game marketing on Steam is one of the best ways to improve conversions so make sure you put in the time and effort needed to connect with your gaming audience.

It’s become more common for game developers and game designers to create Discord channels to chat with gamers playing their games. Since Discord is a live chat community, it can seem overwhelming to manage but gamers don’t expect you to respond to everything they post within seconds of posting. A lot of times, these communities become more focused on gamers connecting with other gamers and you’re just providing the outlet for them to do that. It’s a great channel for chatting with people in-game and discussing ideas and questions.

A game without a Wiki is like a sports game without announcers. Wikis on Gamepedia and Fandom are one of the most visited online sites for gamers who are diving deep into a game. They’re the source for information to help them get acclimated and to help them understand certain game mechanics or plan ahead. Getting involved with helping to fill out these Wikis as much as possible helps gamers enjoy your games more. It can also help to create a streamlined look and feel for your game brand by providing imagery and content so it doesn’t end up being a lot of blurry screenshots. The return from putting in the effort to flesh out your game’s Wiki might not be as clear as it is on other social channels but it matters more than you know. 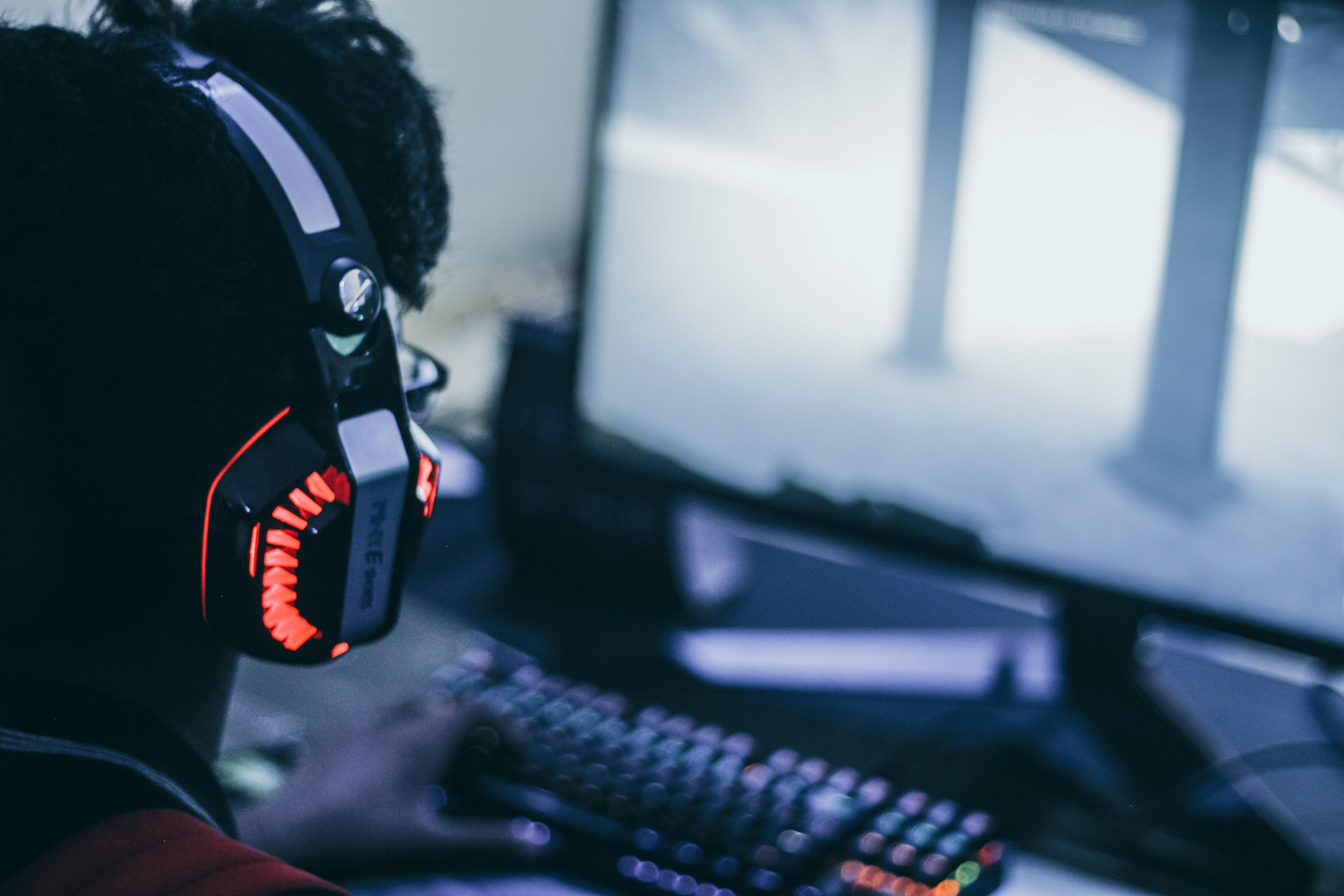 The visual social media platform of Instagram is another hotspot for gamers. There are lots of different ways game developers and game designers can use Instagram to engage with gamers.

Everything on Instagram is all about catching the eye, so make sure that whatever you’re posting is something that will make people stop and look. Use good lighting and high-quality equipment if possible to make sure your shots look professional.

A large number of people are on Facebook, enough to fill a continent or two, so chances are your gamers are also on Facebook.

Facebook is also a great social channel to experiment with paid social media ads if you have the budget. You’re able to hone in on niche audiences to make you’re targeting the exact kind of gamers you’re looking for. 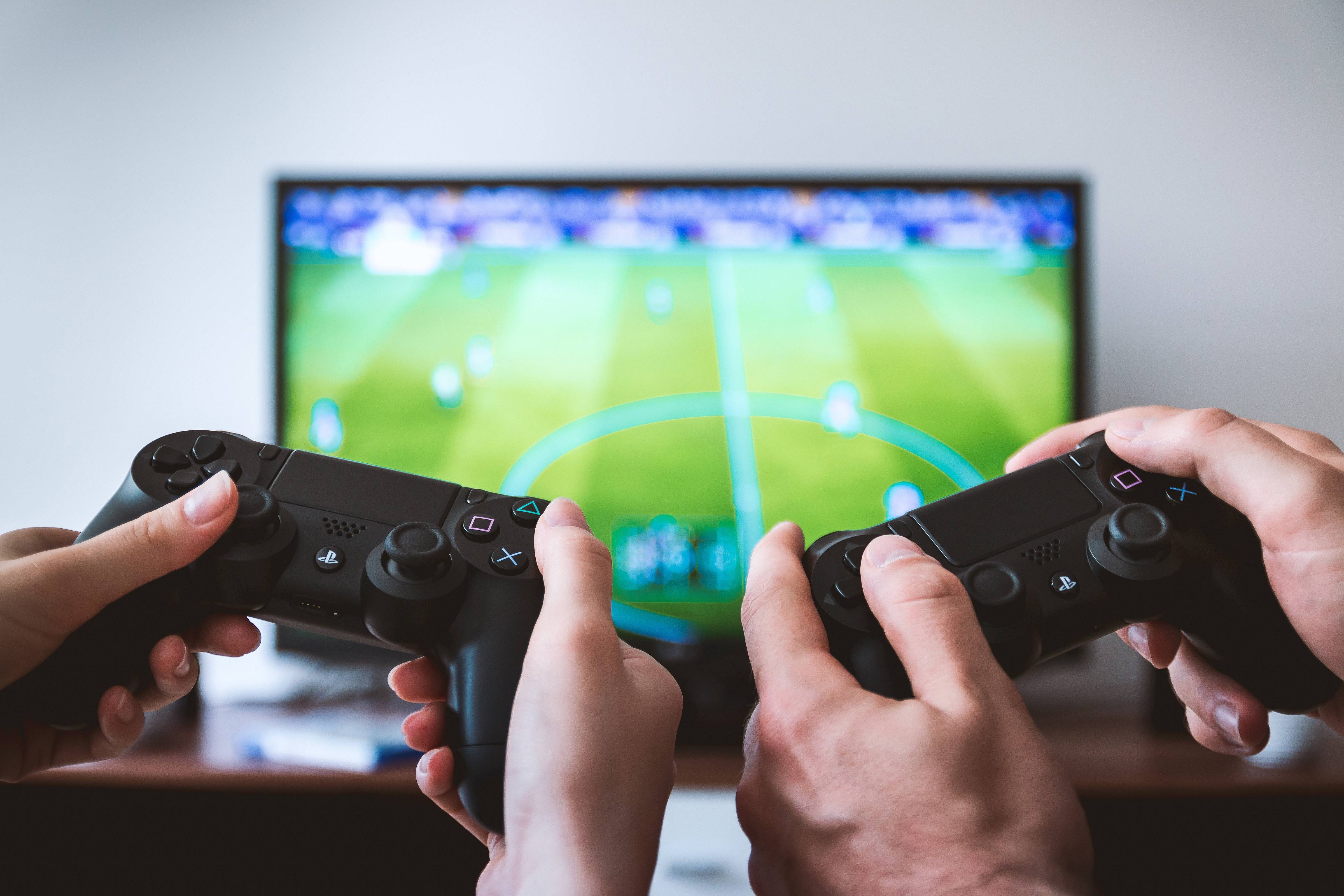 As long as you avoid trying to sell gamers on your game using social media and focus on how you can connect with gamers on social media, you’re going to see a lot of success in your game marketing efforts.